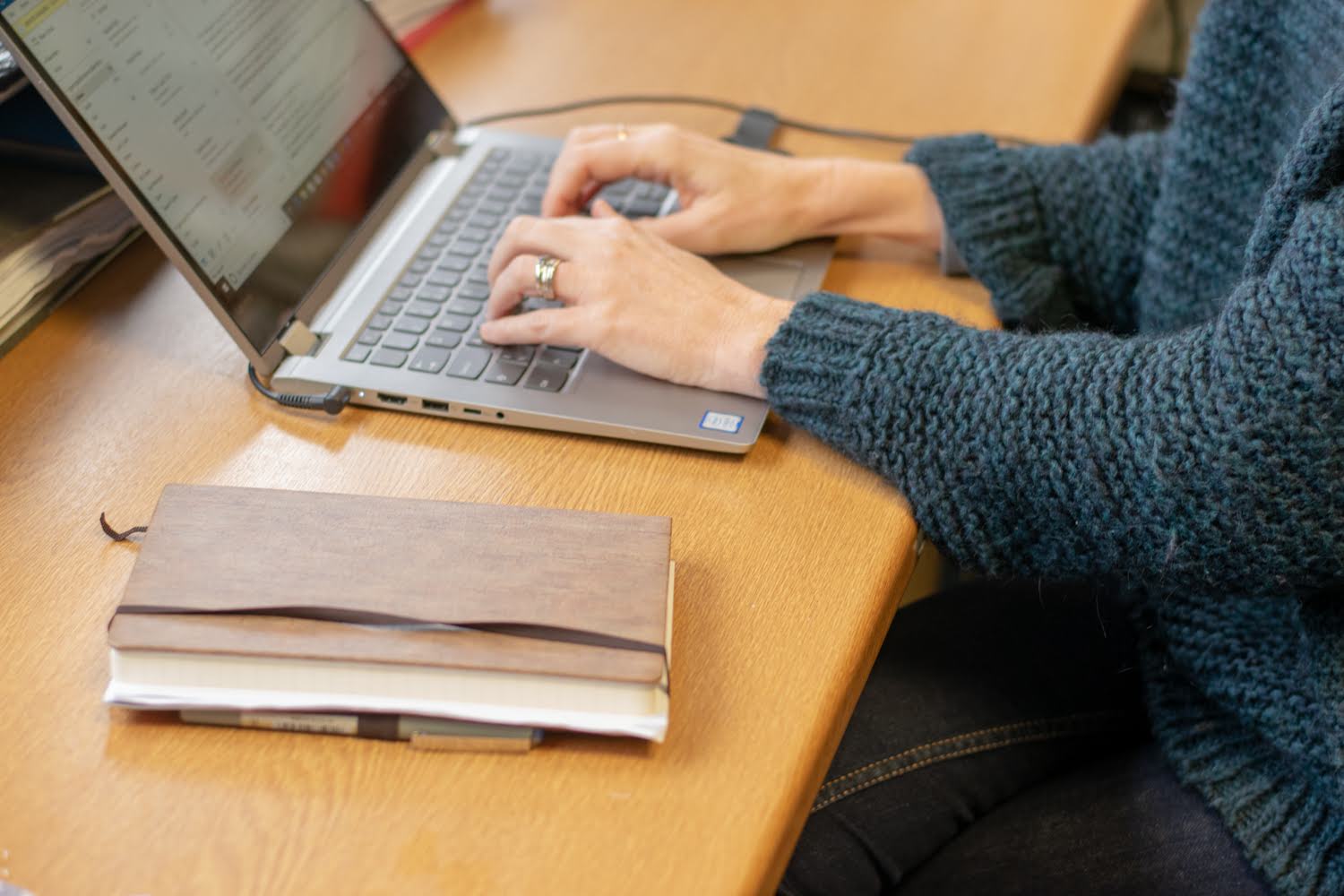 Back to Case Studies Page 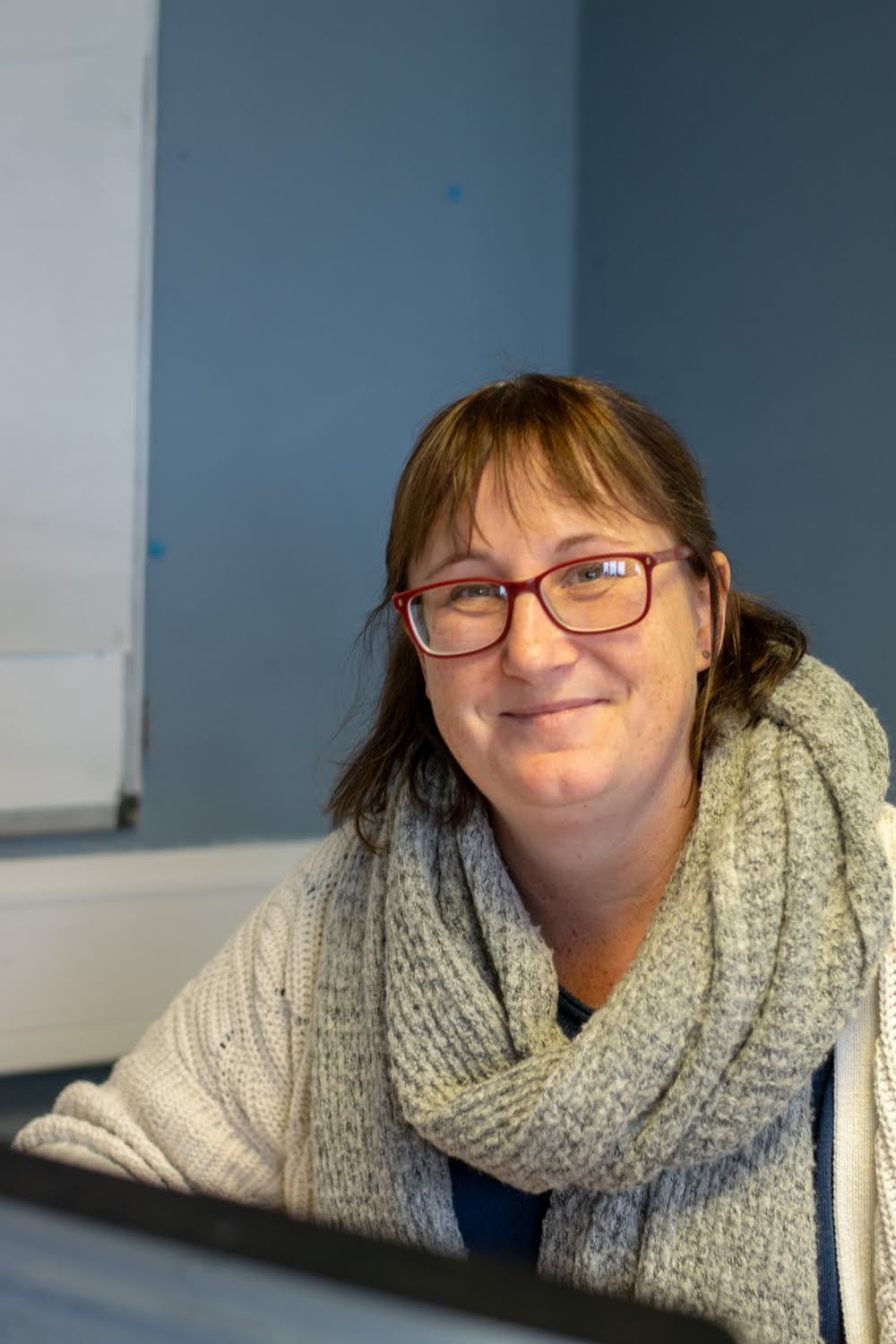 Naomi is the Founder and Managing Director of the Onion Collective, a social enterprise in Watchet, Somerset. She is the Enterprise Adviser for Danesfield Middle School and careers governor at West Somerset College.

My favourite part of my job are the people I work with! We get to have exciting conversations about changing the world. We talk about how the economy isn’t working in local places and how it could be different; it can be about creating jobs for local people and thinking about where the profits are best invested back into the community.

We also think about the bigger picture – how things like education and childcare fit in – and how we can use industry to change the way people work, so that people don’t get left behind and we’re looking after the planet better.

I did a degree in Spanish and German and spent a couple of years abroad. After this I worked in admin in the student union and worked at Reuters on their european help desk. I moved back to Somerset to work at Tropiquaria, which was a family business.

I got involved with a campaign to stop them building new supermarkets in Minehead and we started talking about what they should create instead. This led to the idea of a skate park. I applied for £3 million of funding to get it built and ran it when it first opened.

We’re working on several different projects now and have raised over £10 million for projects in West Somerset with the overarching objective of improving opportunities for people who live here.

My advice for students considering going into social enterprise is only do it if you deeply care! It’s very rewarding but extremely difficult. There have been many times during my career that I have had to work for free. Start by finding the thing you care about and get involved with local groups and organisations. It’s important to find organisations that are on the same page as you – their approach should match your ambitions. The job should fulfil your personal ethos, this is as important as what you’re doing and learning. 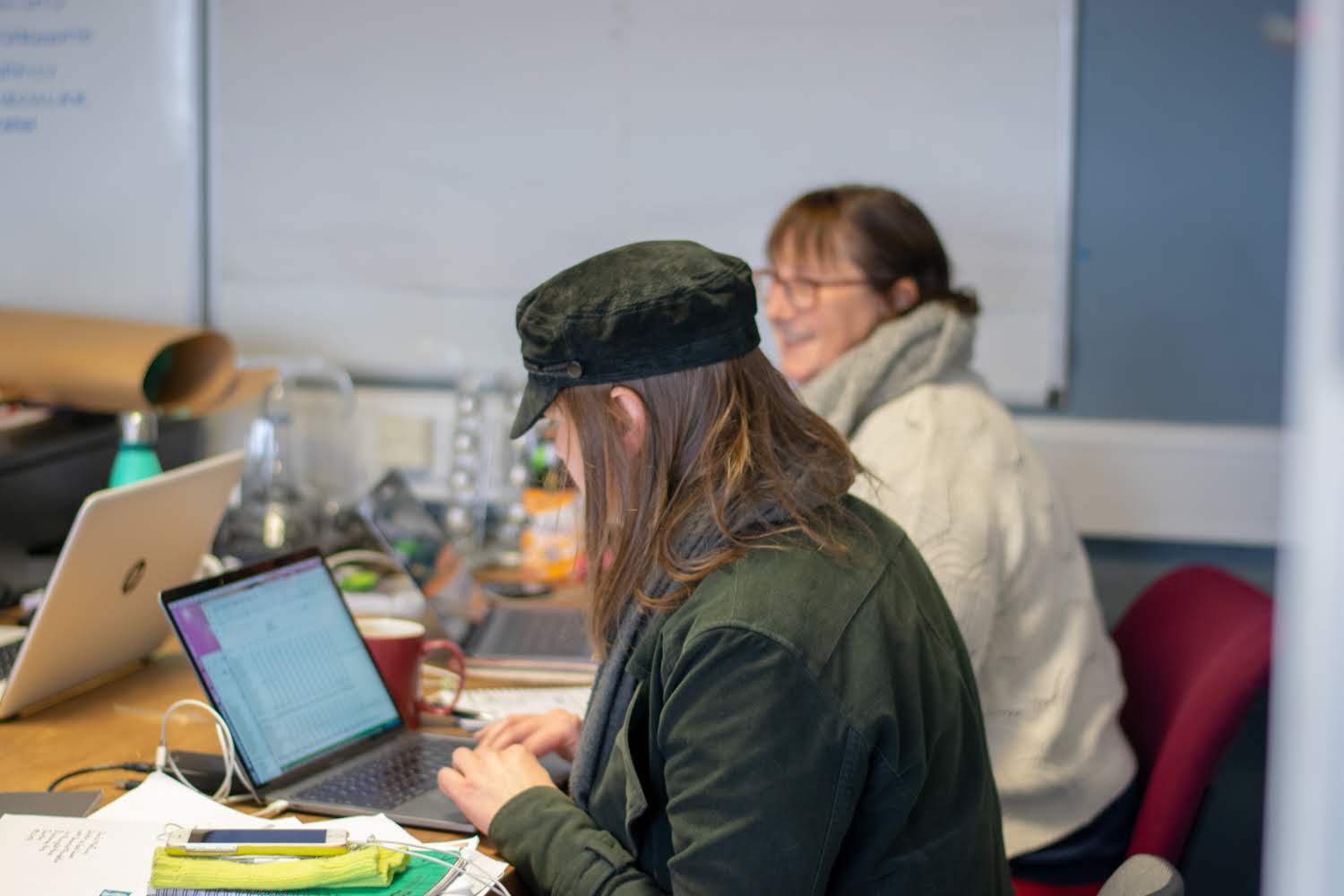 Everything we do at Onion Collective is about creating opportunities for people. The message needs to reach young people from within the school as well as outside, which is why I think the role of Enterprise Adviser is important.

One of the projects I’ve done was to bring business volunteers into their PHSE lessons for the students to interview. There were roles that the young people had never thought about or realised existed. Because the young people were asking the questions, the power was in their hands.

It’s been important to me to help students realise that their creativity is vital to their future. Employers value it and it makes jobs inspiring and exciting.

One of my favourite moments has been seeing the lightbulb go on in students when talking about social enterprise. They hadn’t realised that there is a different way of doing work – it can be something they care about not just a way of getting money. 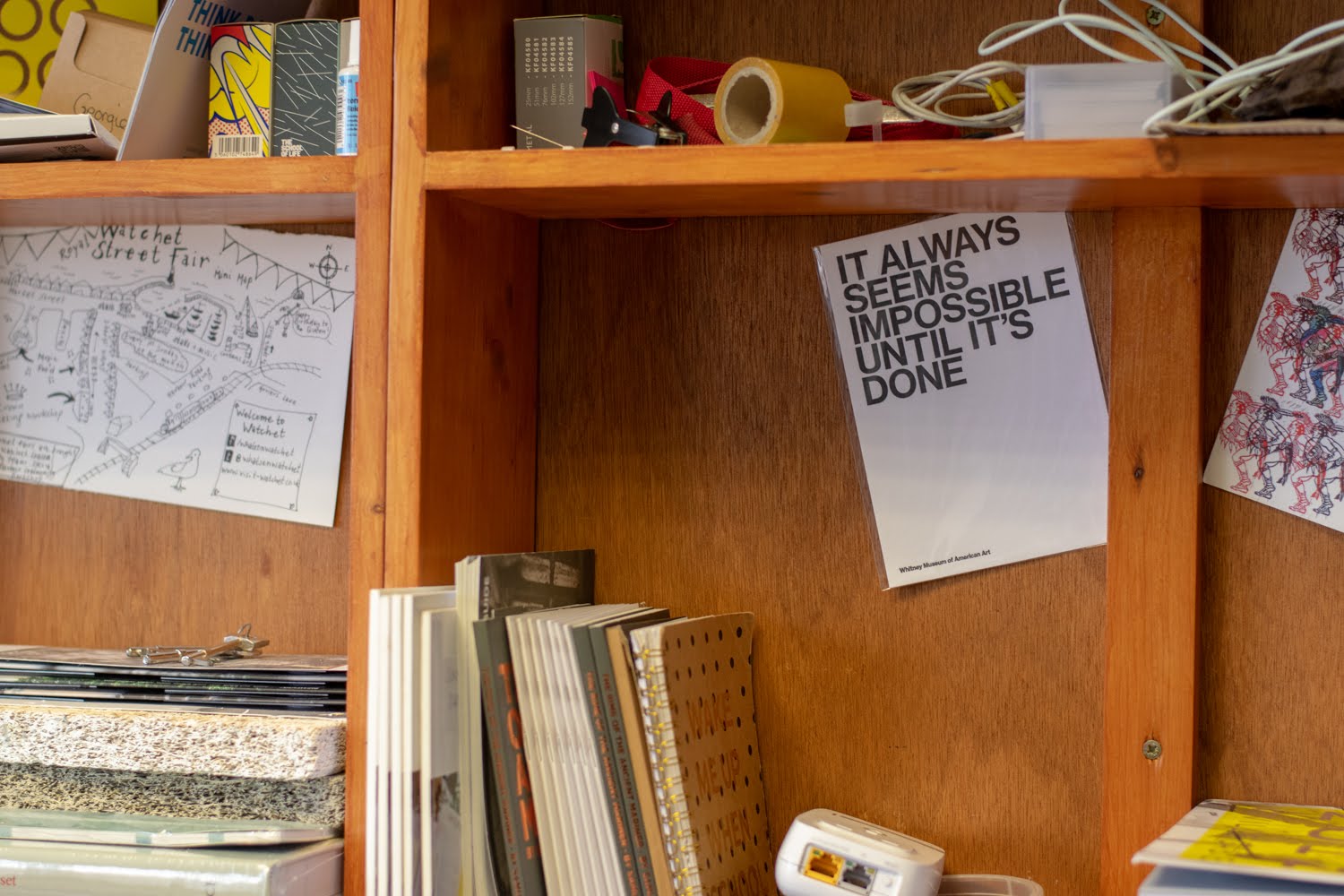