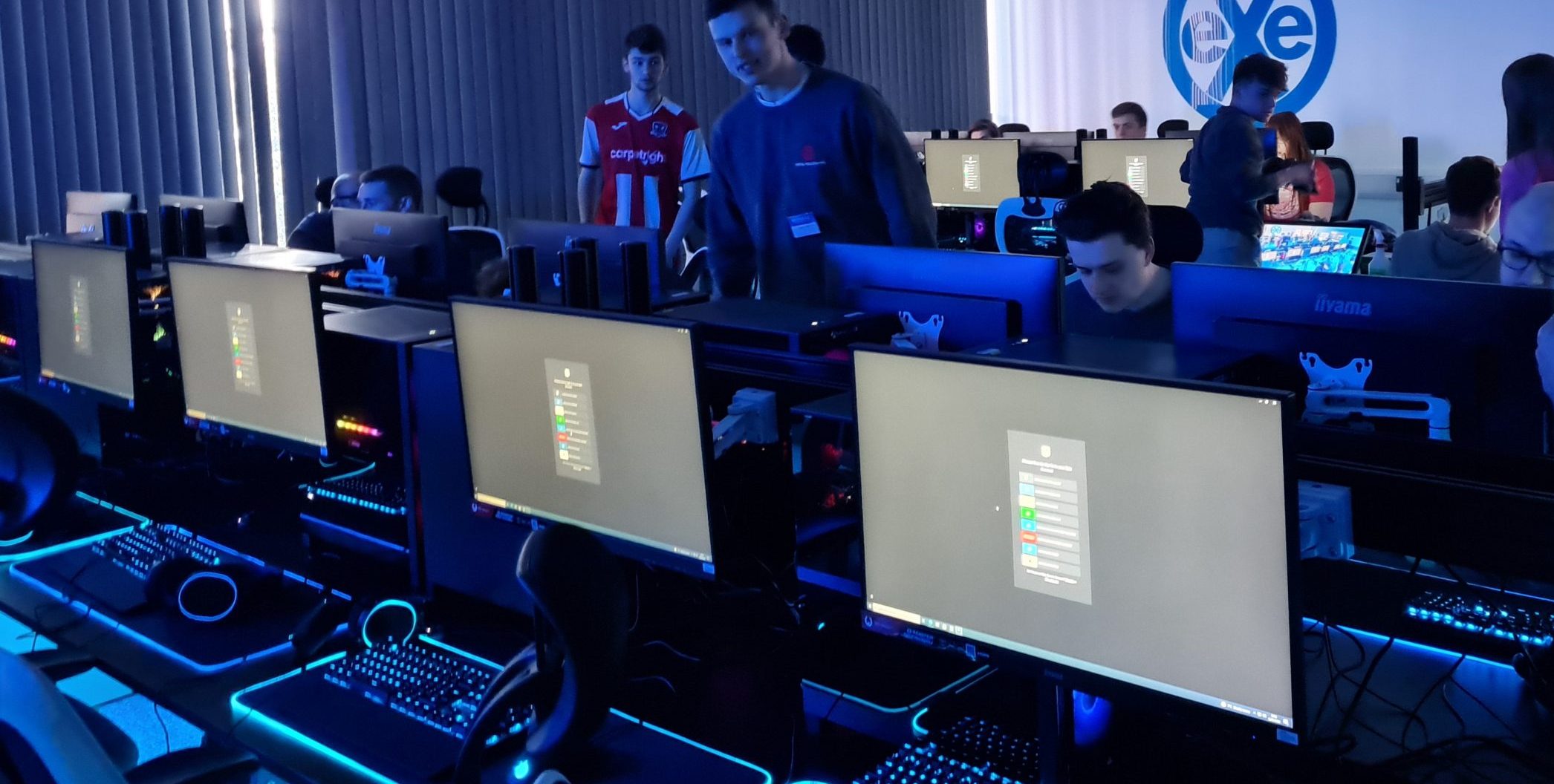 View all News View all Events

On Thursday 24th Feb, Exeter College held their first Esports festival in partnership with Tech South- West. Held in its brand-new Digital and Data centre, Exeter College hosted 16 teams from businesses all over the South West in a tournament of “Rocket League”- a popular Esport where cars play football against each other in massive online arenas.

Livestreamed over Twitch TV, the tournament was part of Exeter College’s Esports Btec Course. This involved a complete streaming service, with presenters, “shout casters”, commentary, and smooth graphical cuts from studio to game. Despite the young age of the production crew, the stream was extremely professional and ran through the 3 hours of the event with minimal technical difficulties, with the presenters joking around and providing interesting and entertaining commentary on the tournament.

As well as this being a good opportunity to give their students practical experience in valuable digital skills, this was also a good way for the college to showcase their new facilities, and the direction of the college- to be an outstanding college at the forefront of digital growth in the area. In the speeches before the event, an emphasis was placed on how digital growth comes from relationships between people instead of merely technological growth, meaning that the growth in an area needs to come from changing people’s mindsets to adjust to new technology and new ways of working. Events such as this festival are a prime example of this; most people would not be familiar in Devon with “Esports” as a tangible thing that has any impact on day-to-day life, but in many places and communities around the world, Esports is a big deal. In 2021, the League of Legends world championship pulled in 174.82m viewers: in comparison, the 2022 NFL Superbowl only pulled in 101m. With people from local businesses, authorities, and also schools participating in such an event, Devon is taking steps towards changing mindsets and improving its digital skills capabilities.

Despite our team at DCC taking a couple of serious losses from the likes of Jurassic Fibre, Rocket Makers, and “The Nuts”, our team had a great time duking it out in the Rocket League arena, having a go at the VR Experiences and classic games downstairs. 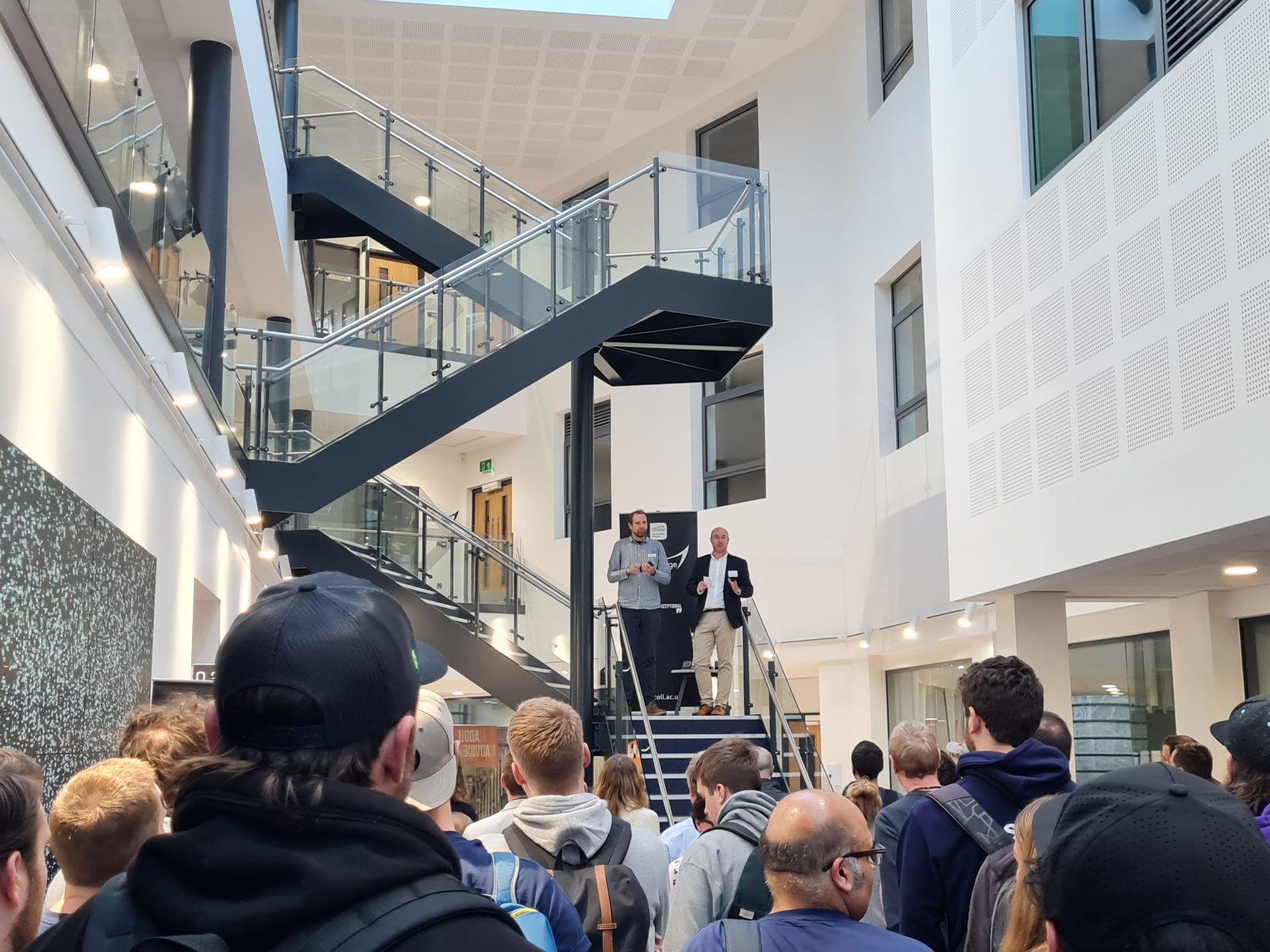 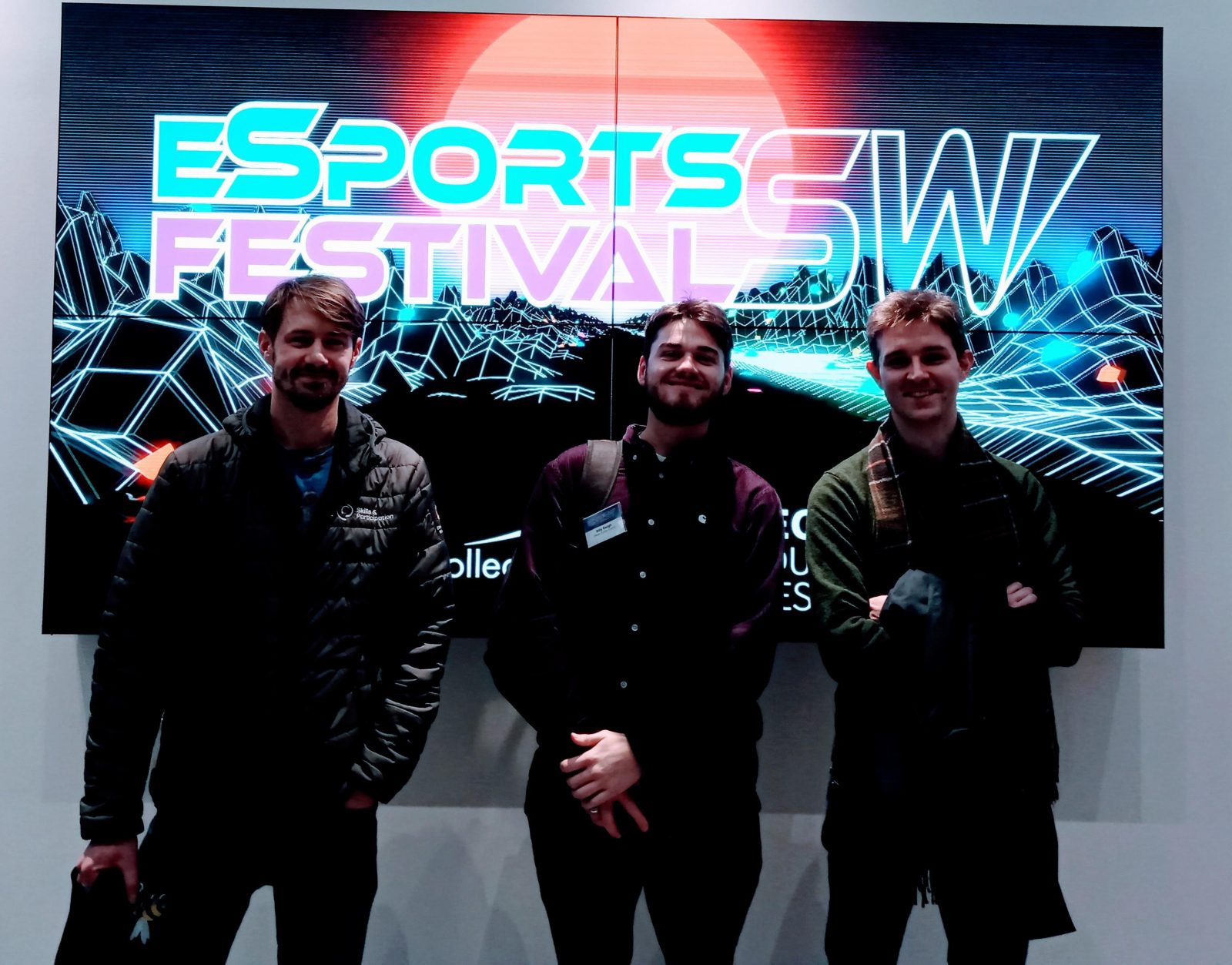 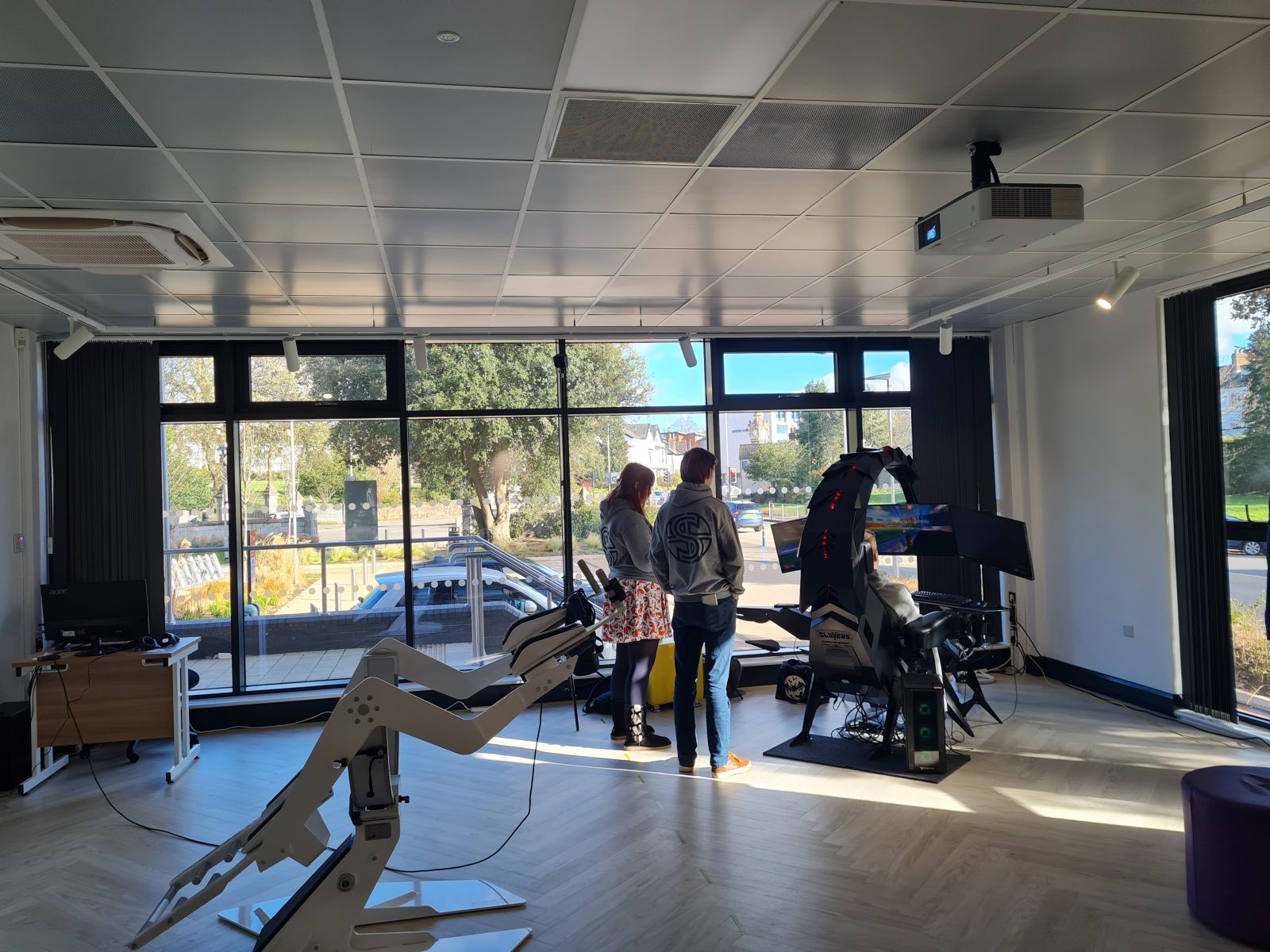 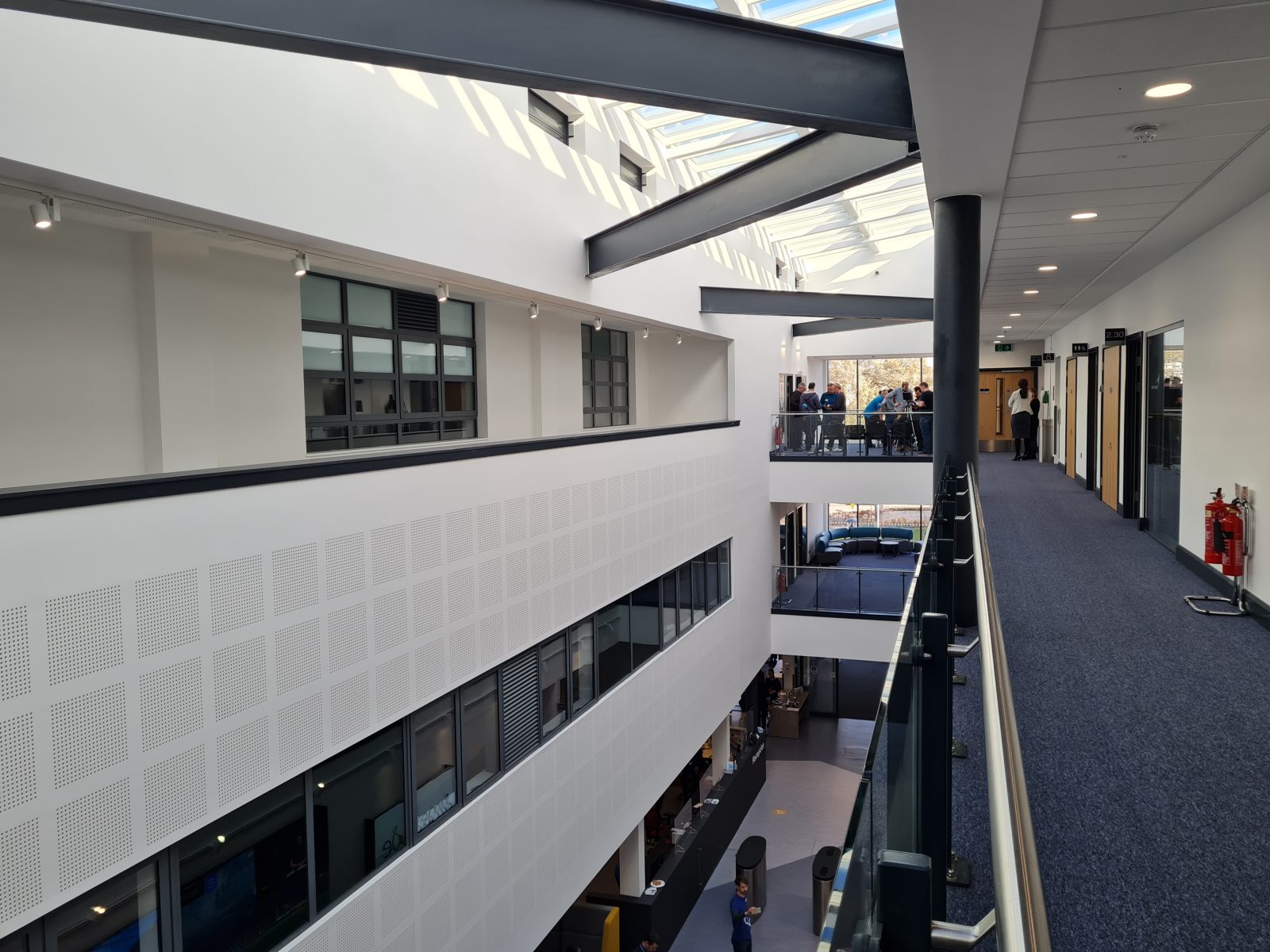